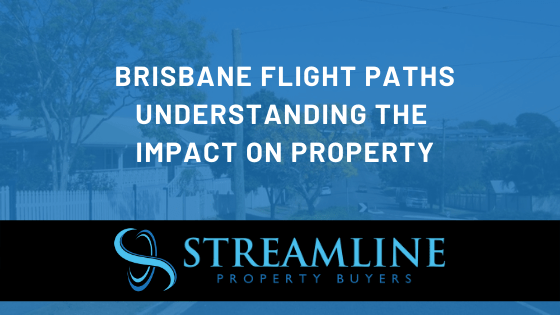 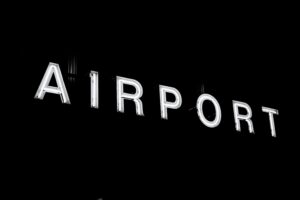 This article will show you everything you need to know now that Brisbane’s second runway has opened.  This has resulted in some changes to the flight paths and plane noise impact for many residents around our city.

On July 12 2020 the official opening of Brisbane’s much anticipated second runway went ahead as scheduled, despite the impacts of Covid-19.  project took more than 15 years of planning and construction. With passenger numbers expected to increase to 50 million by 2035, this project was essential to keep up the growing demand as well as connect Queensland to the rest of the world for business and leisure.

Understanding the noise impact from the Brisbane Flight Paths.

It is no secret that doubling the capacity of an airport will bring double the traffic, and this is exactly the plan for Brisbane’s Airport.  Flight paths are the highways of the sky and just like the motorways here on the ground, they do carry noise.

You might want to know who is responsible for determining the flight paths and this is done by Air Services Australia.  Flight pathways are based on so many factors including weather, direction of the wind, airport capacity, direction of travel as well as many more.

To help you understand the level of noise impact please see the below diagram comparing the decibels to places around Brisbane.  A noise level of 70 decibels is likely to interfere with people speaking indoors (with the windows open) as per Australian standards. 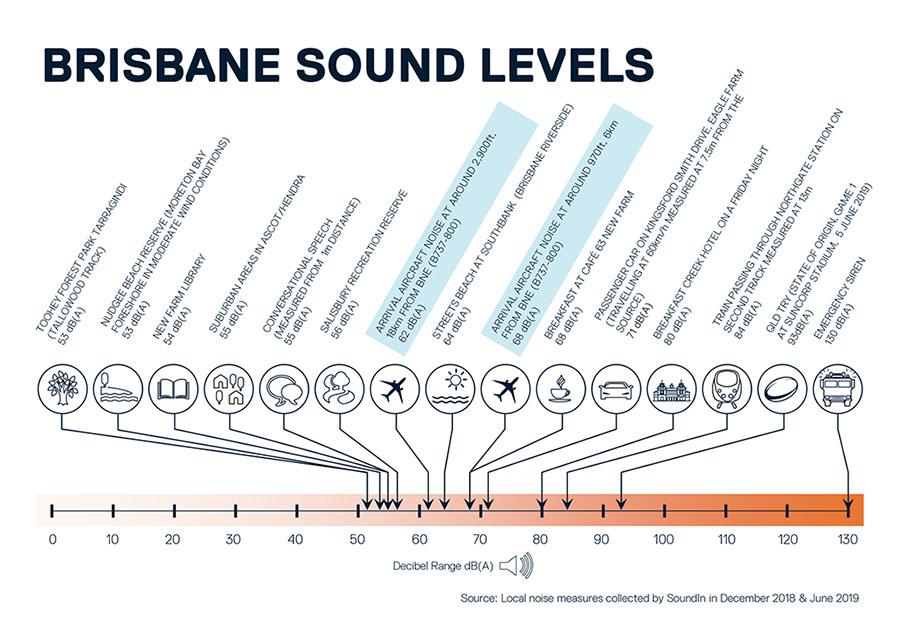 The next diagram may also provide some perspective in relation to flight path noise.  When comparing the Brisbane Flight Paths to different airports throughout Australia, you will notice there are vast differences.  The Brisbane Airport is 6km away from residential housing, whilst in some other states it is only 600m away from residential housing. 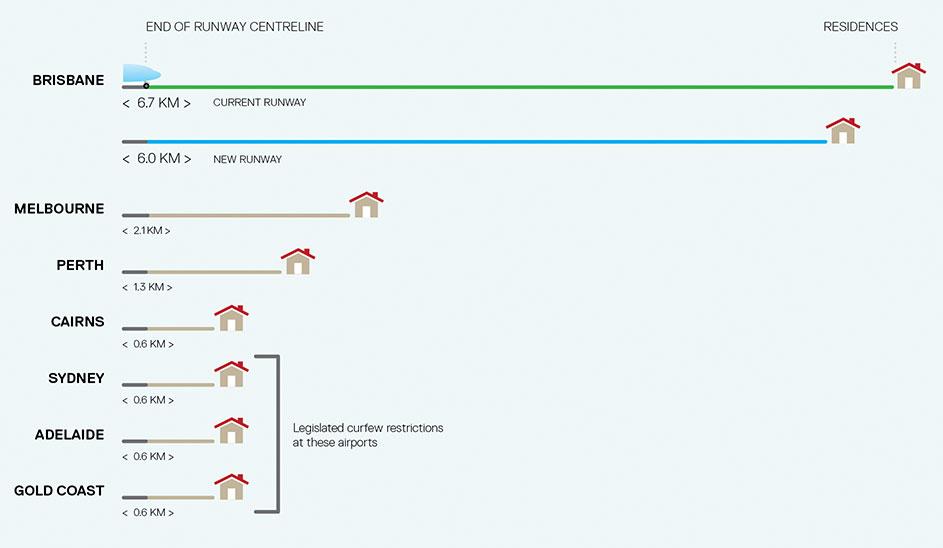 The top 10 suburbs to be affected by the Brisbane flight paths.

There are a few new suburbs added to the mix now that the second runway is operational, that were not previously affected by Brisbane flight path noise.  There are also some suburbs that have had a reduced impact due the spread of flights over both runways. This also takes the pressure off one runway and its heavy use.

Below are the suburbs in Brisbane which have experienced an increase in plane traffic and noise.  Balmoral is the most heavily impacted suburb, going from 0 flights that are above 70 decibels to 20 – 49 flights at the same noise level.  This is a significant increase!

As Brisbane grows the impact of plain noise is expected to increase.  As the airports get busier, more flights are needed to accommodate the flight demand.

How does Brisbane Flight Paths affect the Property Market?

According to a study lead by the Queensland University of Technology there has been no reported impact historically from plane noise in terms of the capital growth potential or the demand for a location in Brisbane.  This study provided a comprehensive report on the impact of Aircraft noise on Brisbane residential sectors.  Historically, suburbs with strong aircraft noise impacts have performed just as well as those that did not.

We do not yet know if this same trend will continue given the capacity of the Brisbane airport has effectively doubled with the opening on the second runway.  Time will tell.

What this study did show was that price growth appeared to be driven more so by location in terms of distance from the CBD which is a trend also reported throughout other Capital cities in Australia.

Although there is no published evidence of plane noise impacting the long term capital growth in Brisbane suburbs, there may be some shifts in demand in the future once the new impacts become more apparent.  Perhaps in locations where air traffic noise is likely to increase the most (for example, Ascot, Hamilton & Balmoral), some home buyers may prefer to consider other comparable locations that have no such impact.

How to check Brisbane Flight Paths 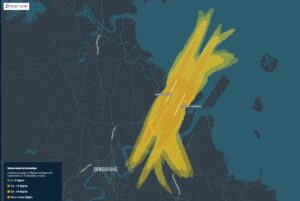 There will always be noise impact in some way from planes.  As the wind, time, day and seasons change so will the paths the planes take. Please click HERE to check if your property is affected by the second runway.

This resource provides a great interactive tool so that you can assess the flight noise impact for any address across the city.  It is recommended that this forms part of your property buying due diligence checklist now and into the future.

When comparing capital cities it is evident that some other airports are significantly closer to their residential properties than here in Brisbane.  Our city has an airport set further away from the surrounding residential neighbourhoods, which provides an increased  distance for the initial take off.

If you are thinking of purchasing a property in Brisbane we hope these tools are useful.  They will help you to determine the most affected locations resulting from the opening of the second runway in Brisbane.  It can be overwhelming to get everything right when selecing your ideal property, but that is why we are here to help.  If you need assistance in securing your next home or investment property please get in touch with Streamline Property Buyers.