Tarragindi Buyers Guide – Read this Before You Buy 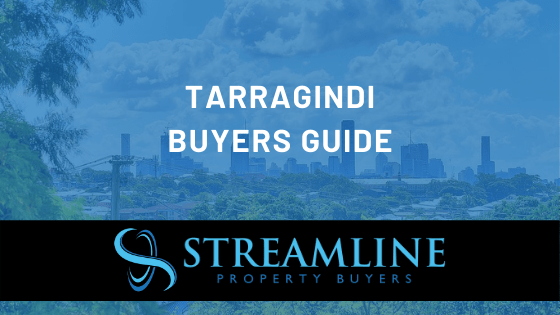 Tarragindi is located approximately 6km south from the Brisbane CBD. The area is hilly, with mostly residential housing and is a leafy green suburb that is family friendly.

The suburb was named after a native who was transported in the late nineteenth century to Queensland. Such people, called Kanakas, were a cheap source of labour for sugarcane production.

Apparently, Tarragindi escaped and was subsequently employed by Alfred Foote of Ipswich. Later, he cleared land for William Grimes (related to Alfred Foote) on a hill near Sandy Creek and the property was named after him.

Tarragindi has a lot of history, in the Indigenous history, The Coorparoo group maintained the are and had cultural links to other neighboring communities including territorially-neutral pathways, river crossings and ceremonies. A bora ring was known to have been maintained in Tarragindi.

European settlement began 1857. An early land-owner (and later Mayor of Brisbane and member of parliament), Thomas Stephens, established a woolscour and later a fellmongery in the northern part of the suburb near Essie Avenue. Another land-holder was James Toohey who leased properties for cattle runs.

During the Second World War, Tarragindi was the site of a field hospital administered first by the American Army. After the war, housing commission homes were built for residents. 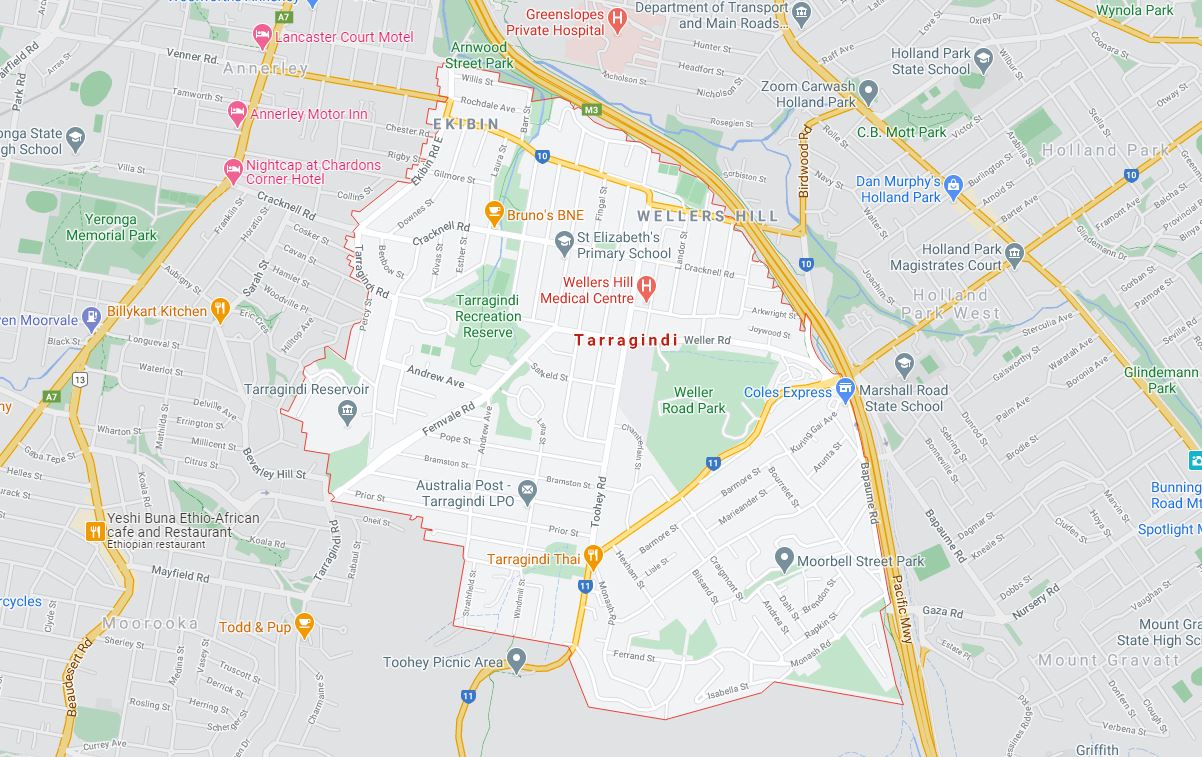 There are good schools and quite a few diverse parks in the area. The most desirable pockets to buy property are in quiet, elevated streets with views.

Tarragindi benefits from its close proximity to the South East Busway.  Being so close to the city means that getting a bus into the CBD only takes 15 minutes from the Holland Park West station.  You can have a look at the bus routes on the Translink website.

Tarragindi will also benefit from the new Metro which will follow along the same location as the south East Busway which follows along the M1 Motorway. The Metro will benefit the southern suburbs of Brisbane by bringing them traffic free transport to the CBD. 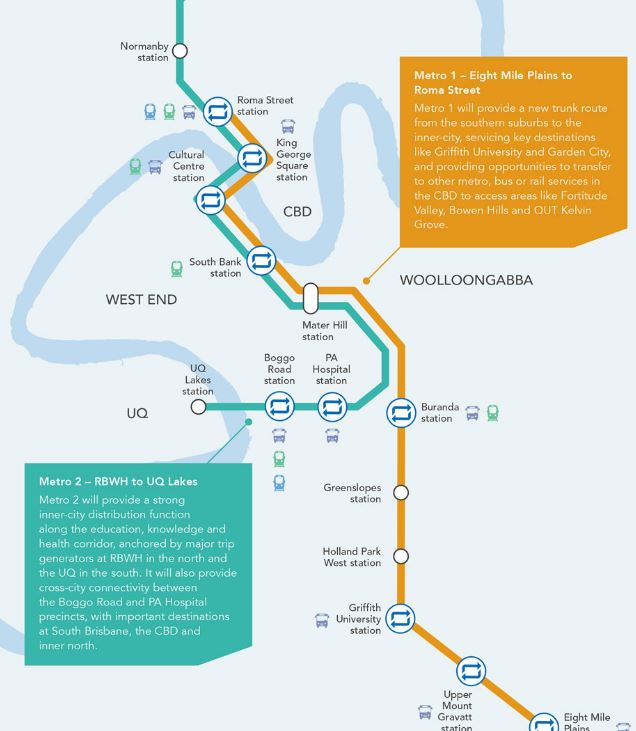 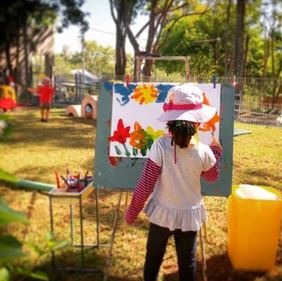 All three Kindergartens are centrally located to the suburb and easy to access. 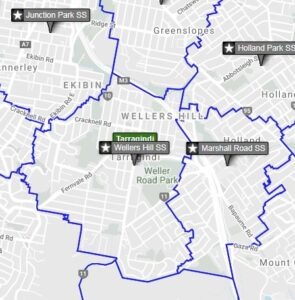 You can have a look at their results in regards to Year 12 results and compare with other schools at the Better Education website here. 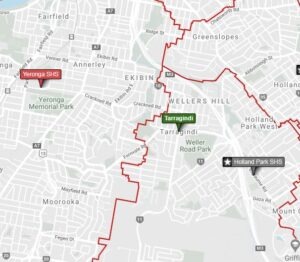 You can search for the school catchment by address here and read more in-depth about these zones in our blog How to Find the Best School Catchment Zone in Brisbane.

You can also find more information about each school at The Good Schools Guide. 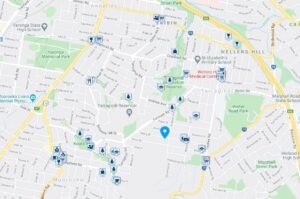 Tarragindi is not an area that holds retail zones so you will need to travel outside the suburb for specialty stores including Woolworths and Coles. Tarragindi provides small coffee shops, hair salons and small retail stores for the locals. Conveniently, Tarragindi gives ease of access to Garden City Shopping Centre for bigger retail stores. Other amenities within the suburb include the famous and highly popular Tarragindi Fruit Barn, a post office and small business takeaway restaurants.

Because Tarragindi is so central it is very easy to zip around to other popular hubs in neighbouring suburbs. 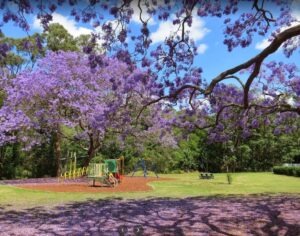 Tarragindi is an area known to be a green leafy suburb. It has up to 16 different parks and playgrounds for the community.  The largest of these (not including Toohey Forest) is Weller Road Park located between Weller road and Marshall Road.  Another popular big park is the Tarragindi Recreation Reserve Perfect for sports, picnics and family afternoons at the park.

As with most family friendly suburbs the parks are quite busy on weekends and afternoons. 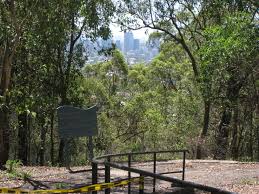 There are an array of smaller parks scattered throughout the suburb keeping the streets of Tarragindi leafy green and accessible with small children for the locals.

Toohey Forest Park, the largest area of remnant bushland in Brisbane, is also very close by with picnic areas, walking tracks, mountain biking trails and even bouldering opportunities for the adventurous.

Locals living in Tarragindi either commute to the CBD, the Queensland University of Technology, Griffith University, Greenslopes Private Hospital, Princess Alexandra Hospital or to various employment hubs in neighbouring suburbs.

Some residence may enjoy the easy access to the M1 to take you to the Gold Coast as well.

Tarragindi typically has Queenslanders and post-war homes on larger blocks. As these post-war homes are ripe for a big renovation or demolition there are also many new executive homes in the suburb as it becomes increasingly popular for young professionals and families.

There are some development sites in this location as well that are highly desirable for both developers and families looking to build their dream home or just looking for that larger block of land. Check out the below new build in Tarragindi which you can find further photos on the sold tab or realestate.com.

Tarragindi is an area with a high level of wealth.  The weekly family income is at $2,600 (Qld avg. $1,661).  According to SQM research, the percentage of owner-occupiers is at 70% and 30% for renters. What you want to see is a superior percentage of owner occupiers in any particular suburb compared to renters. This shows the desirability of a suburb for owner occupiers which will help to drive capital growth due to desirability for the suburb over time.

Tarragindi is an area that is rapidly gentrifying. Families are purchasing the older homes and because its the closest suburb to the CBD that is predominately low density residential as oppose to character residential where properties are protected from demolition, it makes for a great area to knock down the older post war homes and create large executive family homes.

The most desirable areas in Tarragindi are elevated in quiet streets with an outlook toward the city. Some of the streets with city views are: Pring Street, Prior Street, Denham Terrace, Bramston Street, Andrew Avenue, Effingham Street & Vista Avenue.

The least desirable areas in Tarragindi are on the main roads, properties that are flood affected and the pockets that are affected by the flight path. Tarragindi is an area that is outside the noise overlay for airplanes however in some pockets you can hear the planes especially during peak flight times. To check a particular address to see if it is affected by the flight paths please click here.

Below I have added a picture of the overlays that may impact the desirability of the location. I have the bushfire overlay, overland flow as well as the transport noise corridor overlays selected. 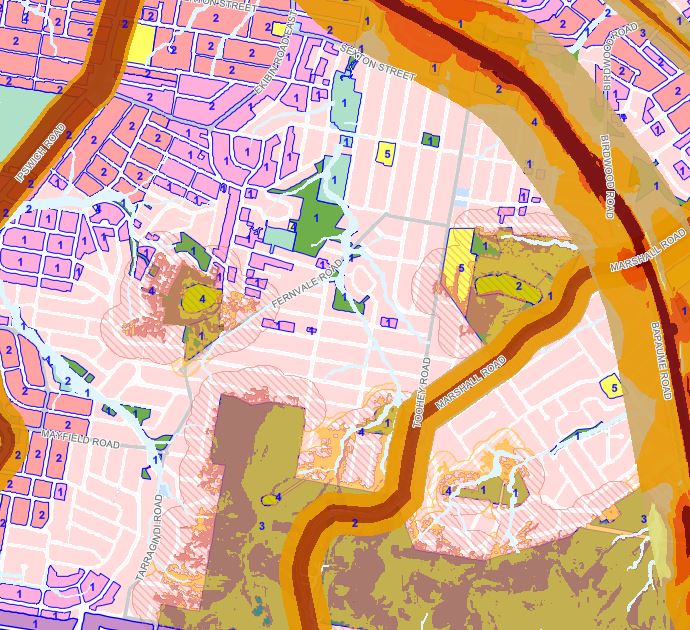 The Capital Growth rate for Tarragindi has been 5% per annum for the last 5 years.

The vacancy rate according to SQM research is 1.2%

You can find out up to date news for the area and local interest stories at Tarragindi News here.

There is also the Tarragindi Community Facebook Group that you can request to join to ask questions and make connections with locals.

I hope this information has been helpful on your quest to buy your next property in Tarragindi.  If you need further help to secure a property in this location we can help, please reach out by booking a discovery call through the link below to your Tarragindi Buyers Agents.