Alderley Buyers Guide – a Useful Guide Before You Buy! 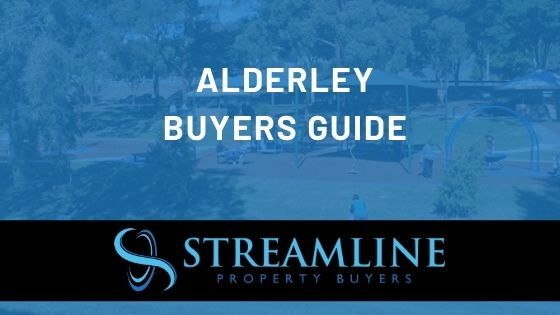 Are you looking to purchase a home or an investment property in Alderley?  How do you determine if this is the right suburb for you?  As Alderley Buyers Agents we have made it easy for you by compiling information about the suburb that is important to know when considering to purchase a home in this suburb. 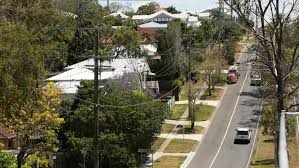 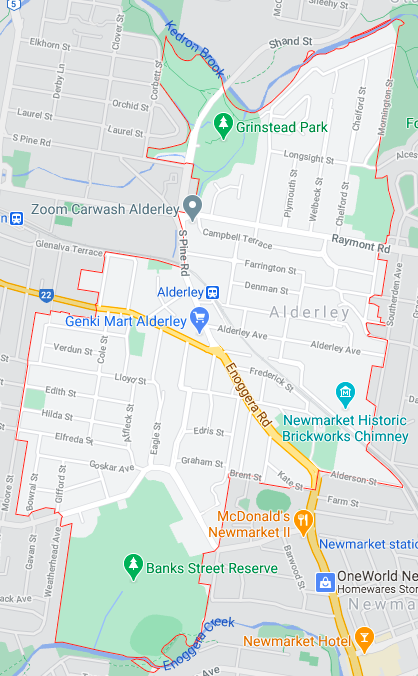 Alderley is located approximately 7km north-west of the Brisbane CBD.  The suburb is known for its access to 30 hectares of bush at Banks Street Reserve while still having a good range of family friendly homes and access to a wide range of amenities and public transport.

Its central location and green leafy residential parts of the suburb complement the retail areas scattered throughout the area. Alderley therefore attracts a high level of families and young professionals to the area and has seen a significant increase in property prices over the last few years.

*In the 2019 Deloitte and Tract study, Alderley rated as Brisbane’s #1 most liveable suburb in comparison with 260 Brisbane suburbs.

You can read about the history of Alderley here. 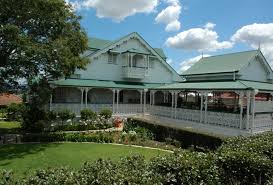 Alderley railway station provides good access to the city on the Ferny Grove to Beenleigh line. Residents in the south part of the suburb can easily access Newmarket station as well.

The 360 and 345 bus routes keep the surrounding suburbs connected with Alderley. You can check their timetables on the Translink website here.

There are a couple of early childhood and kindergarten options in Alderley:

Of course there are other options in neighbouring suburbs if you can’t get an enrolment at these facilities. You can search for them here.

State High Schools for Alderley are Everton Park State School and Kelvin Grove State College which has many excellence programs.

Some of the private secondary schools that are in the area are: 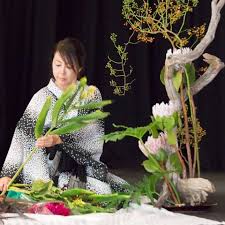 For extracurricular education for children and adults there is also the The Brisbane Japanese Language and Culture School on Samford Road – www.brisbanejapaneseschool.com.

Recently completed between South Pine Road and Samford Road is a new Coles and Liquorland with smaller retail stores close by such as Simply Good – a bulk/whole foods self-service store, Genki Mart – a Japanese market, and A Formal Affair dress shop.   Also located around this location are cafes, restaurants and pubs such as Café Vinyet.

There are also some smaller cafes sprinkled throughout the suburban streets of Alderley such as Soul Revolver Co at the corner of Cole and Edith Street and Mistress on Moore on the corner of Moore and Banks Street (on the border of Alderley and Enoggera).

The Alderley Arms provides a sports bar, restaurant and function venue. Also very close by is the Newmarket Village and to the west in Mitchelton the larger Brookside Shopping Centre.

Alderley has 8 parks covering nearly 30% of the total area. Banks Street Reserve is the biggest green space in Alderley, providing bush walking trails and picnic spots for residents and visitors.

For the list of parks in Alderley you can have a look at the Brisbane City Council’s website here. There are sporting facilities, outdoor exercise equipment, playgrounds and picnic/bbq facilities at most of these parks. One of the biggest parks is Grinstead Park which also has access to the Kedron Brook bikeway.

The Newmarket Pool is also just on the border of Alderley.

Residents living in Alderley mainly work in the CBD, local retail precincts, nearby hospitals, and smaller businesses in the neighbouring suburbs.

The most direct driving route from Alderley to the Airport is 12kms. There is also the convenience of using the train and connecting with the Airtrain.

Alderley typically has a mix of pre-war character homes both in original condition and renovated, post-war weatherboard homes and new modern homes built on lots where the old post war homes have been removed.

There are unit blocks mainly alongside the main roads and train line. There are also some smaller townhouse developments.

Alderley is a sought after area due to the bigger size blocks, leafy, family friendly streets and access to good schools and sporting facilities.

The top 3 life stages for people living in Alderley are: 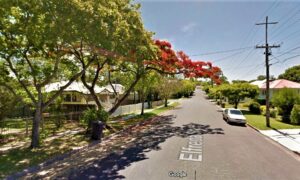 The most desirable areas in Alderley are close to parks, within walking distance to the shops, train station and to schools.

Elevated, leafy streets with views across the local area and to the mountains are also highly valued. Generally the streets that are tree lined and have 600m2 plus lot sizes are desirable.

The least desirable areas in Alderley are on the main roads and close to the train line. There are minimal areas affected by flooding. Properties close to the parklands and bush do have a bushfire overlay that buyers should be aware of as well.

The map below shows the areas effected by noise.

The rental property vacancy rate according to SQM research at August 2020 was 1.5%

I hope this information has been helpful on your quest to buy your next property in Alderley.  If you need further help to secure a property in this location we can help, please reach out by booking a discovery call through the link below to your Alderley Buyers Agents.

Would you like to understand more about working with a Buyers Agent in Brisbane?